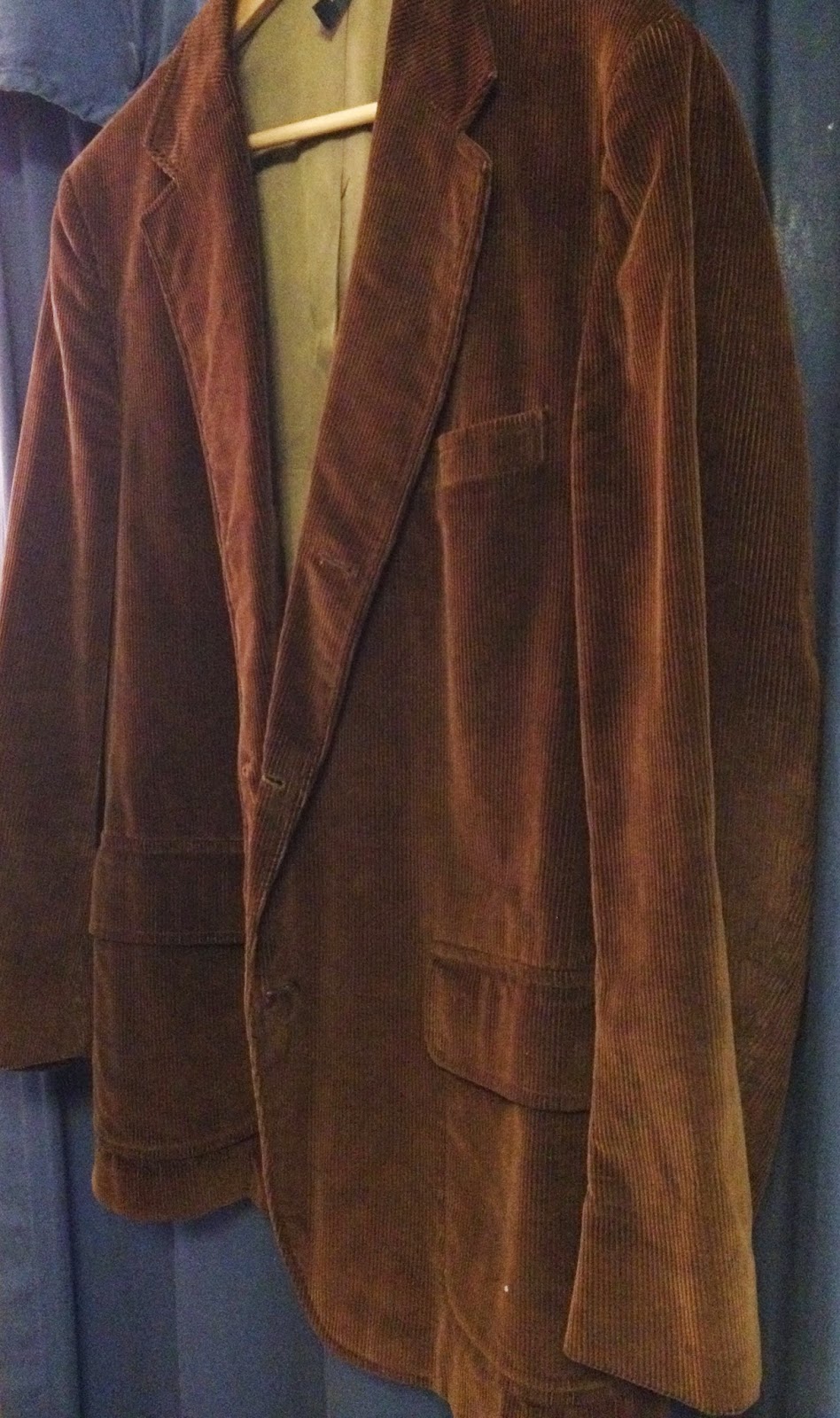 Just the other day, I had a massive thrift shop haul. Among the items I gathered was this chocolate brown corduroy sports jacket, for $6.99, less 50%, $3.49. It's missing a button and needs to be cleaned and pressed, but it's definitely a worthy acquisition. I call it "the forgotten one" because a corduroy jacket is something I tend to forget about as an option.

I don't find many of them out there, and when I do they tend to be a little too worn to salvage. Being cotton, corduroy doesn't hold up as well as wool. Frequently, they are worn down at the elbows, edges and other stress points.  This one shows just a pinch of that, but not to an unwearable degree. 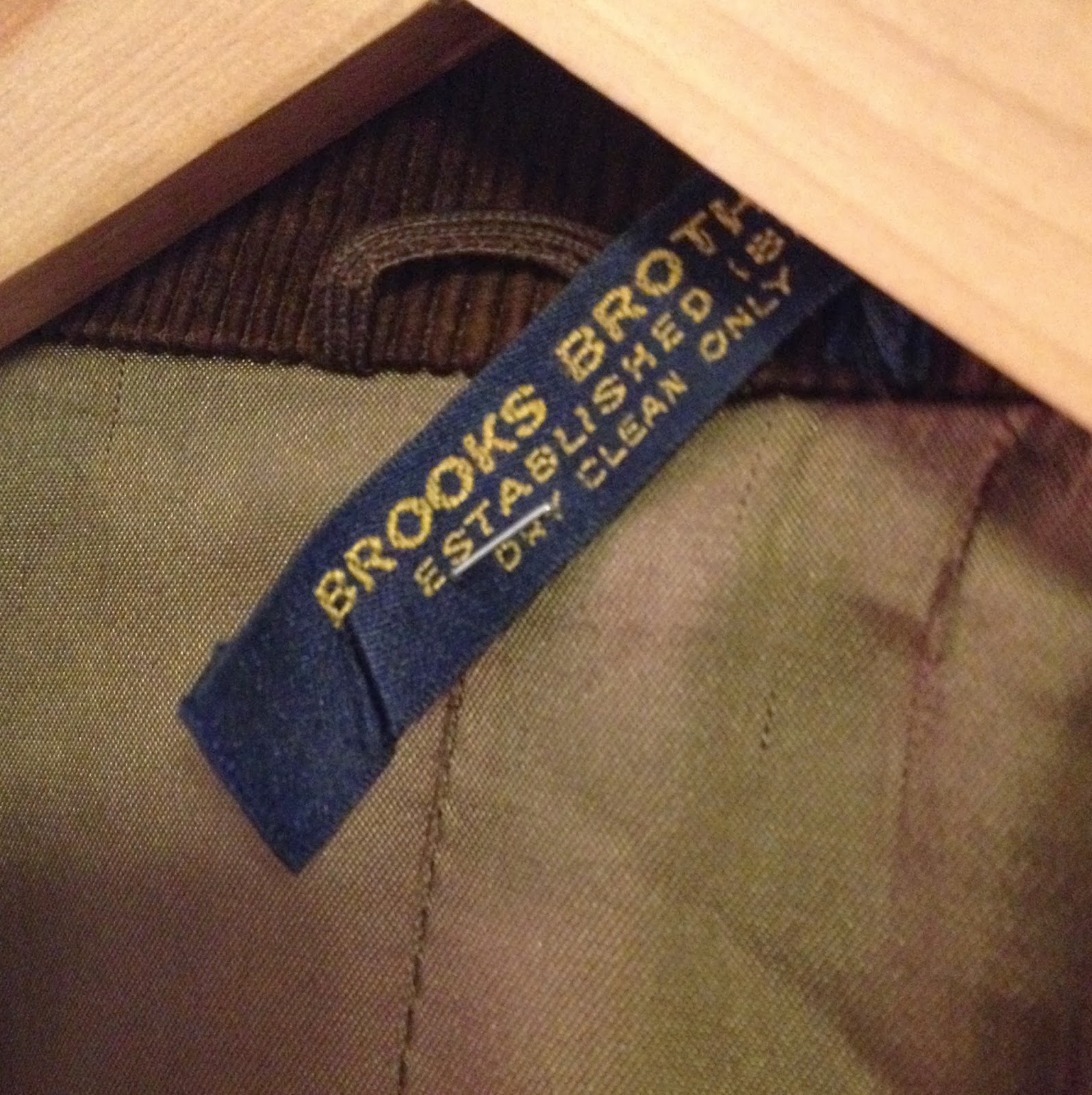 This one is from Brooks Brothers, and is very comfortably tailored, with no darts and barely any padding in the shoulders, which suits the overall laid back vibe of such a garment. I have seen similar jackets in a more tailored cut, but they never quite click for me. A cord jacket should be slouchy and comfy. Worn over a shirt and tie with flannels or khakis, it should have a softening effect. Worn with jeans and a sweater, it can bring things up just half a notch, but just enough. I plan to put this one with charcoal trousers, tassel loafers knit ties, and blue shirts. Turtlenecks should work well too. 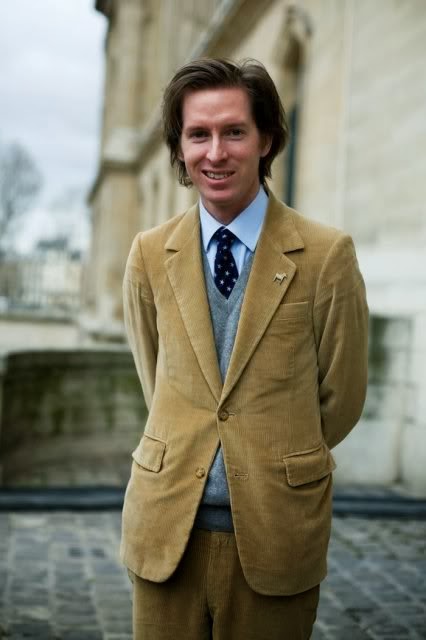 p.s. I may be late to the party, but I just joined Style Forum, user name Giuseppe Timore. Drop by the "introduce yourself" thread and reply to my post there to say hi.

p.p.s Tons of new stuff in the Shop this Saturday. Hits the online store early next week.

Hey glad to see you on there, I'm guessing that I will be seeing you in the official thrift thread! (I'm silverwarebandit in there)

Corduroy is for squares period.

It does verge on the 'italian professor' look but in my book that's a good thing.