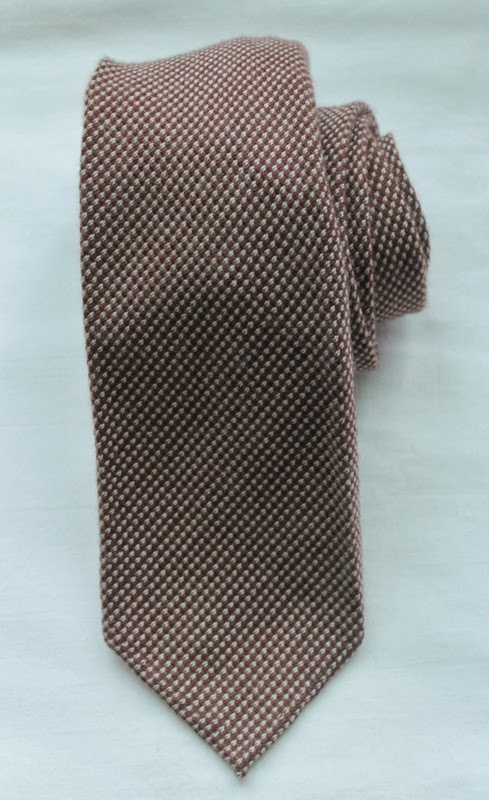 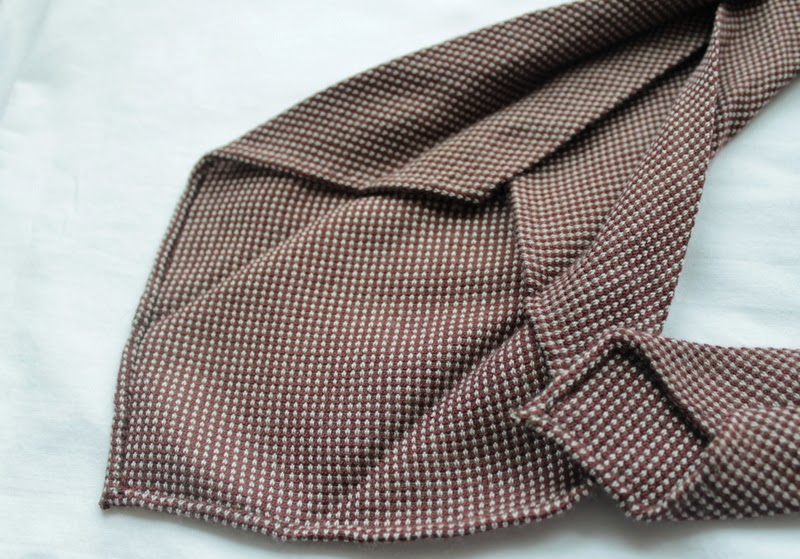 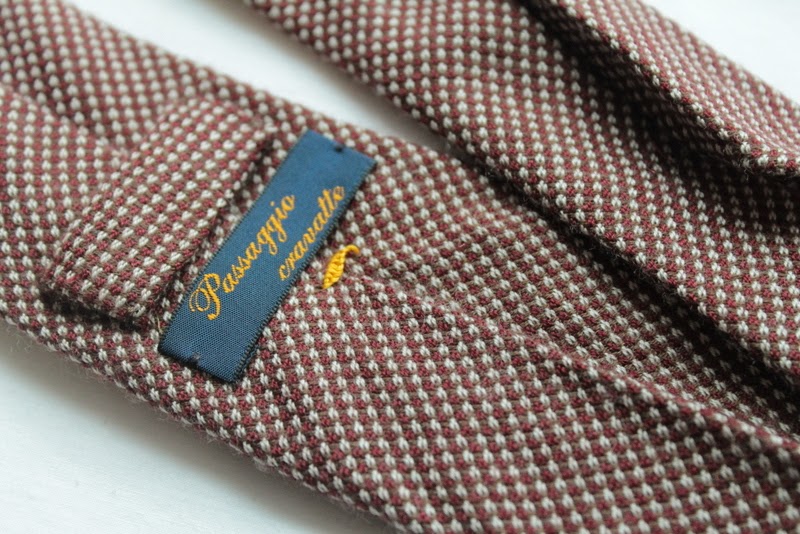 Try out what you will, no matter the source or price. You're not my guy for thrifting (I don't live near Boston). You're my guy for value-for-dollar

Would be nice if one can have initials put on the back of the tie.

BTW, Drake's also offer a bespoke tie service at similar price (GBP155) but then they are not seven fold ties.

Jack,
I take that as a high compliment

Vincent,
Sometimes you get what you pay for, or in this case, what I ought to have paid for.

Do you still hang your ties on that old wooden hanger? If so I hope this one's right there with the rest.

Of course it is. Only it's three old wooden hangers, soon to be four if I don't take it easy.