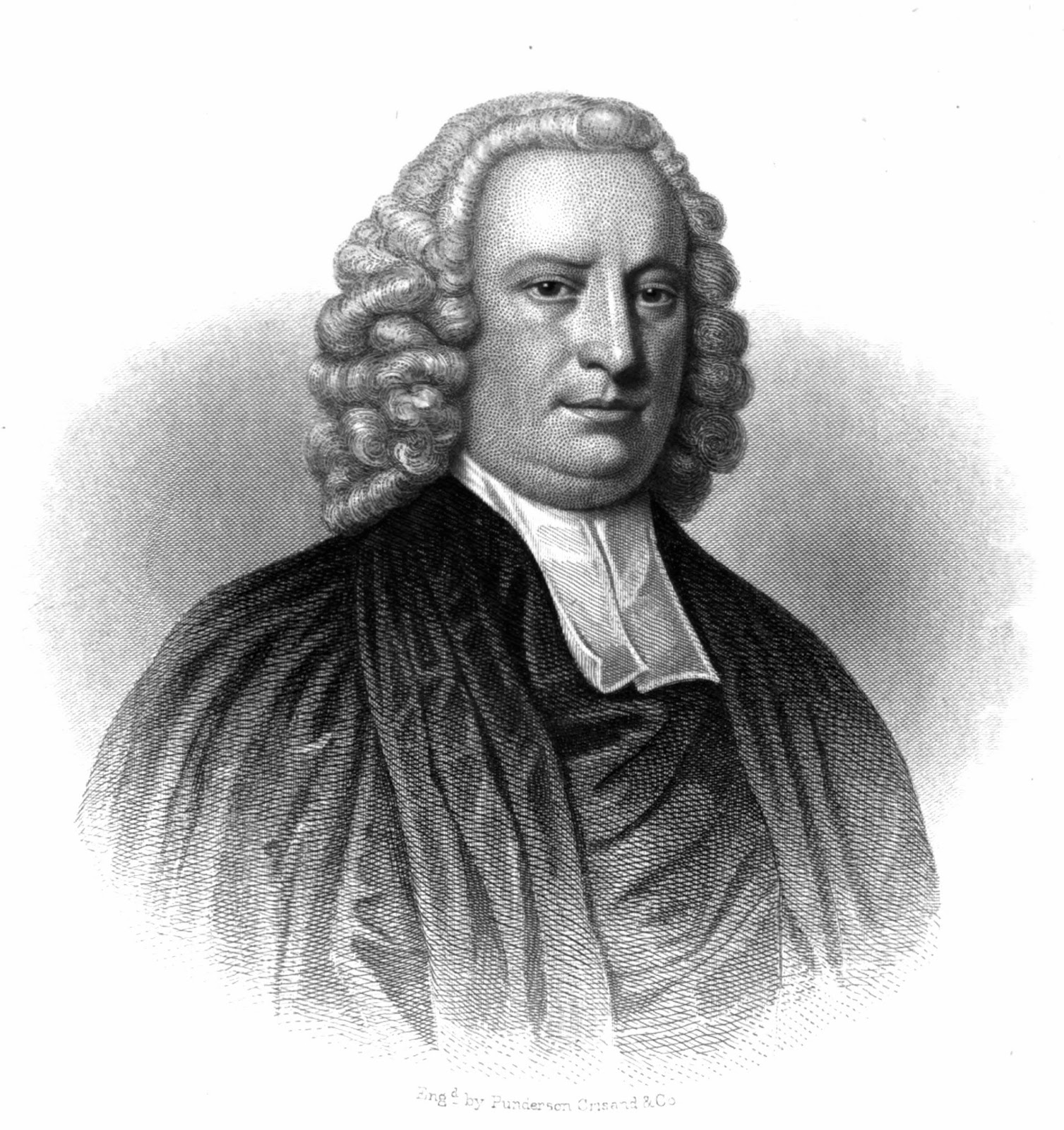 "Patriotism is the last refuge of a scoundrel"
-Samuel Johnson, 7 April 1775

Samuel Johnson, famous English political crank and literary critic of the 18th century, said this in a speech denouncing the independence of what was then known as "The Colonies".

"Second last refuge of a scoundrel, being photographed with your children."

"Penultimate refuge of a scoundrel, 'Drobe; I believe you are better than this..."
-"Redcoat", 29 July 2014, in response to a lighthearted installment of my infrequent "Thrifty Kids" series, in which I feature the thrift shop style of my children.

Um, better than what now? Really, I'd like to know. 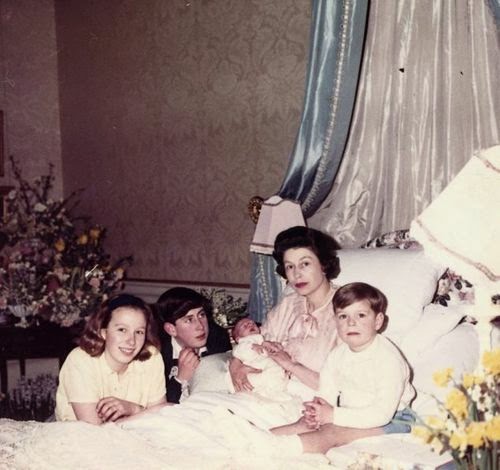 Looks like Queen Mum herself is something of a scoundrel then. Not only is she photographed with her children, but in her bed clothes no less. Bet she loves her country too. 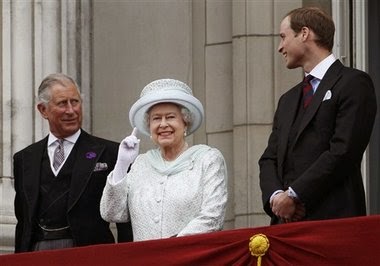 Even our man Charles is not immune. Thanks, "Redcoat". You really made your point. Johnson would be proud I'm sure, especially since you misquoted him.

We will return to our usual shallow yammering tomorrow...I promise.

That's why I'd never post any pictures of my kids. There are loads of crazy sh!t f*ckheads on the Internet...

I was very confused by those "scoundrel" comments. What is dubious about these pictures? I am as judgmental as the next anonymous Internet user but this criticism is lost on me...Redcoat, please elaborate.

Also, "penultimate" suggests there is a larger list of these scoundrel-y refuges...What would be the third-to-last refuge; Monaco, anonymity, Brooklyn? Again, I need some context/places to hide.

There is a Conservative politician called John Selwyn Gummer who was Agriculture Minister during one of the recent BSE ('mad cow disease')scares of recent years. To allay fears about the safety of British beef, he was photographed with his small daughter eating a beefburger (the daughter). This demarche (a) did nothing to revive the flagging market for British beef and (b) was unversally considered to be the act of a complete bounder or scoundrel. I'm afraid your recent post reminded me inevitably of Mr Gummer being prepared to sacrifice his daughter on the altar of political expediency....
The Queen, of course, is above politics and so the usual strictures do not apply.

The prepenultimate refuge for scoundrels is anonymity, as any fule kno.

1) So I take it "redcoat" is the name your mother gave you? This anonymity argument would make most of the internet scoundrels. While there may in fact be true, I find this does nothing to help your argument, one I still fail to understand.

2) While the Queen may be above politics, I am completely outside of it, which I would suppose also frees me from these arcane and imaginary strictures.

3) While any man who refuses to be photographed with his children may not be a scoundrel, I'd suspect such an attitude probably makes him a pretty crappy father.

I guess I have to chime in (anonymously,sorry)that while I enjoy this blog, it does not seem quite so important as an announcement about a public health crisis. This is also, by its very nature, a very personal genre/medium and leads to this kind of sharing. So maybe we need to apply a different set of standards than we do to the press releases of John Selwyn Gummer (not a name I would have ever expected to type out).

Secondly, would love to hear more about good, affordable booze in future posts.

As you were born in 1976, you are too young to remember that 'the personal is political'; otherwise your points are reasonably well made. Although, of course, like you, I have been photographed with my sons, I keep the photos on the dresser. I thought your post of 29 July was really quite good.

On mature reflection that last post was a bit mean. I thoroughly enjoy your blog. Keep it up. Especially the food ones.

But let's not forget Mr. Gummer and stay off the children....?

Crikey -- I don't expect to be reading about bloomin' John Selwyn Gummer on a yankee clothes blog! Back to tweeds and stuff, please.

Also - everyone: hands off the Queen. Instantly! Thank you very much.